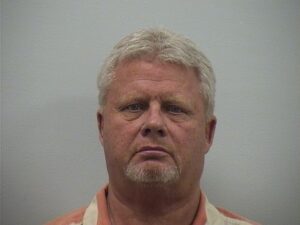 Sheriff Jeffrey D. Paden has announced that on November 9, 2022, Brent Preece, age 63 of Cambridge, has been charged with one count of Promoting Prostitution, a felony of the fourth degree and Obstructing Justice, a felony of the fifth degree. Detectives from his office, along with Special Agents from Homeland Security Investigations arrested Preece after learning his involvement with Sophie’s Relax Massage. Preece was facilitating day to day operations at the business and paying for sexual services.

Preece is currently in county jail awaiting a hearing at the Cambridge Municipal Court.