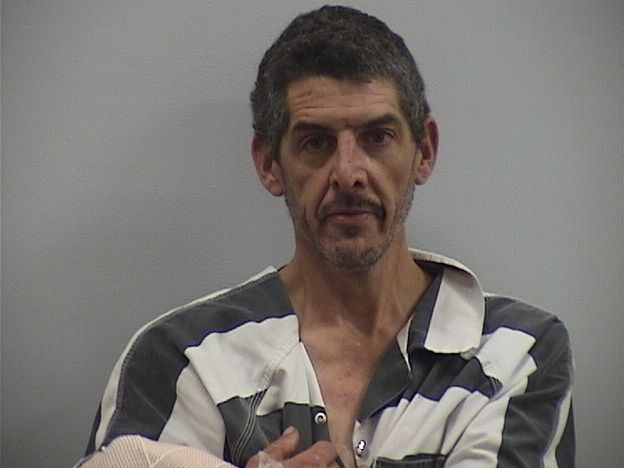 Sheriff Jeff Paden said that deputies responded to a 9-1-1 call shortly before 7:00 p.m. on Tuesday evening October 5th after a man called reporting that his father had encountered a male inside his Cabin Hill Rd. home. The caller said that his father was holding the male at gun point. Deputies arrived at the home as the man was fleeing the residence and a foot pursuit ensued. The man fled into the woods and after approx. fifty yards, fell to the ground injuring his wrist. Deputies Sgt. Kevin Stoney and Deputy Ben Coblentz were able to take the man into custody and summoned an ambulance to the scene. The male identified as Robert Kess Warren, age 48 of Ripley, West Virginia was transported to Southeastern Ohio Regional Medical Center and later released. He was then transported to the county jail where he remains, due to a capias for failure to appear in the Guernsey County Common Pleas Court for an original charge of Possession of Drugs, a felony of the fifth degree.

Detective Aaron Coulter, the lead investigator on the case said that the case will be presented to the County Prosecutor’s Office for review and several felony charges are expected to be filed at a later date. Warren remains in the county jail until his bond hearing in the Common Pleas Court.