The traffic stop conducted by Guernsey County Deputies and K-9 Hoke sparked investigators with CODE (Central Ohio Drug Enforcement Taskforce) to assist in the investigation. This brought to fruition multiple search warrants that were conducted including an apartment in Cambridge, OH. In total 93 grams of suspected Fentanyl was seized, $630 in cash, a loaded firearm, and multiple cell phones. Investigators believe the suspected Fentanyl is what’s known as “Gray Death.” This unique compound of Fentanyl was first believed to be discovered in the United States in 2017 and is been responsible for the deaths of hundreds of people if not thousands.  It is reported that this compound is 10,000 times more powerful than Morphine, making life-saving attempts on people suffering from an opioid overdose much more difficult. Investigators believe the estimated street value of the suspected Fentanyl to be over $18,000.              ”According to the DEA, the lethal dose of Fentanyl for most people is 2 milligrams,” stated Detective Brian Carpenter with the Guernsey County Sheriff’s Office. “This seizure netted 93,000 milligrams. That amount of fentanyl could kill everyone in Guernsey County, and then some,” Carpenter said. All three individuals are still being housed in the Guernsey County Jail awaiting arraignment, further investigation may lead to additional felony charges. 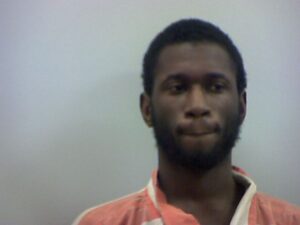 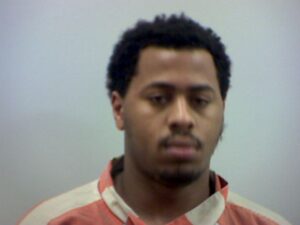 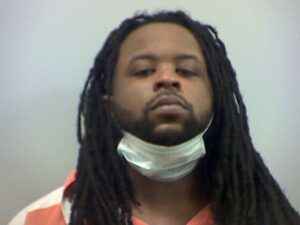 We use cookies on our website to give you the most relevant experience by remembering your preferences and repeat visits. By clicking “Accept”, you consent to the use of ALL the cookies.
Cookie settingsACCEPT
Manage consent

This website uses cookies to improve your experience while you navigate through the website. Out of these, the cookies that are categorized as necessary are stored on your browser as they are essential for the working of basic functionalities of the website. We also use third-party cookies that help us analyze and understand how you use this website. These cookies will be stored in your browser only with your consent. You also have the option to opt-out of these cookies. But opting out of some of these cookies may affect your browsing experience.
Necessary Always Enabled

Performance cookies are used to understand and analyze the key performance indexes of the website which helps in delivering a better user experience for the visitors.

Analytical cookies are used to understand how visitors interact with the website. These cookies help provide information on metrics the number of visitors, bounce rate, traffic source, etc.

Advertisement cookies are used to provide visitors with relevant ads and marketing campaigns. These cookies track visitors across websites and collect information to provide customized ads.

Other uncategorized cookies are those that are being analyzed and have not been classified into a category as yet.

SAVE & ACCEPT
Back to Login