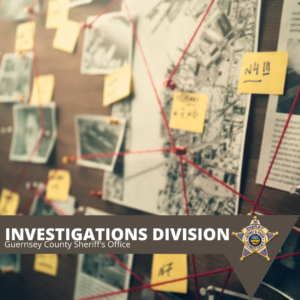 Sheriff Jeffrey D. Paden announced that Investigators with the Central Ohio Drug Enforcement Task Force (CODE) from the Guernsey County Sheriff’s Office and Cambridge Police Department executed a search warrant early this morning August 31, 2022.  Sheriff Paden said the Cambridge Police Department SWAT Team executed the warrant on an apartment suspected of being involved in the bulk trafficking of narcotics in Guernsey County. The apartment was located within 500 feet of the Cambridge City School Grounds.

CODE Detectives had been investigating the apartment in question over the last few months and obtained evidence throughout the investigation and leading up to the date of the search warrant of drug trafficking.

Upon execution of the search warrant, CODE Detectives located a bulk amount of suspected methamphetamine, suspected fentanyl, a firearm, and a large amount of U.S. currency.