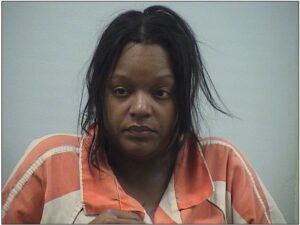 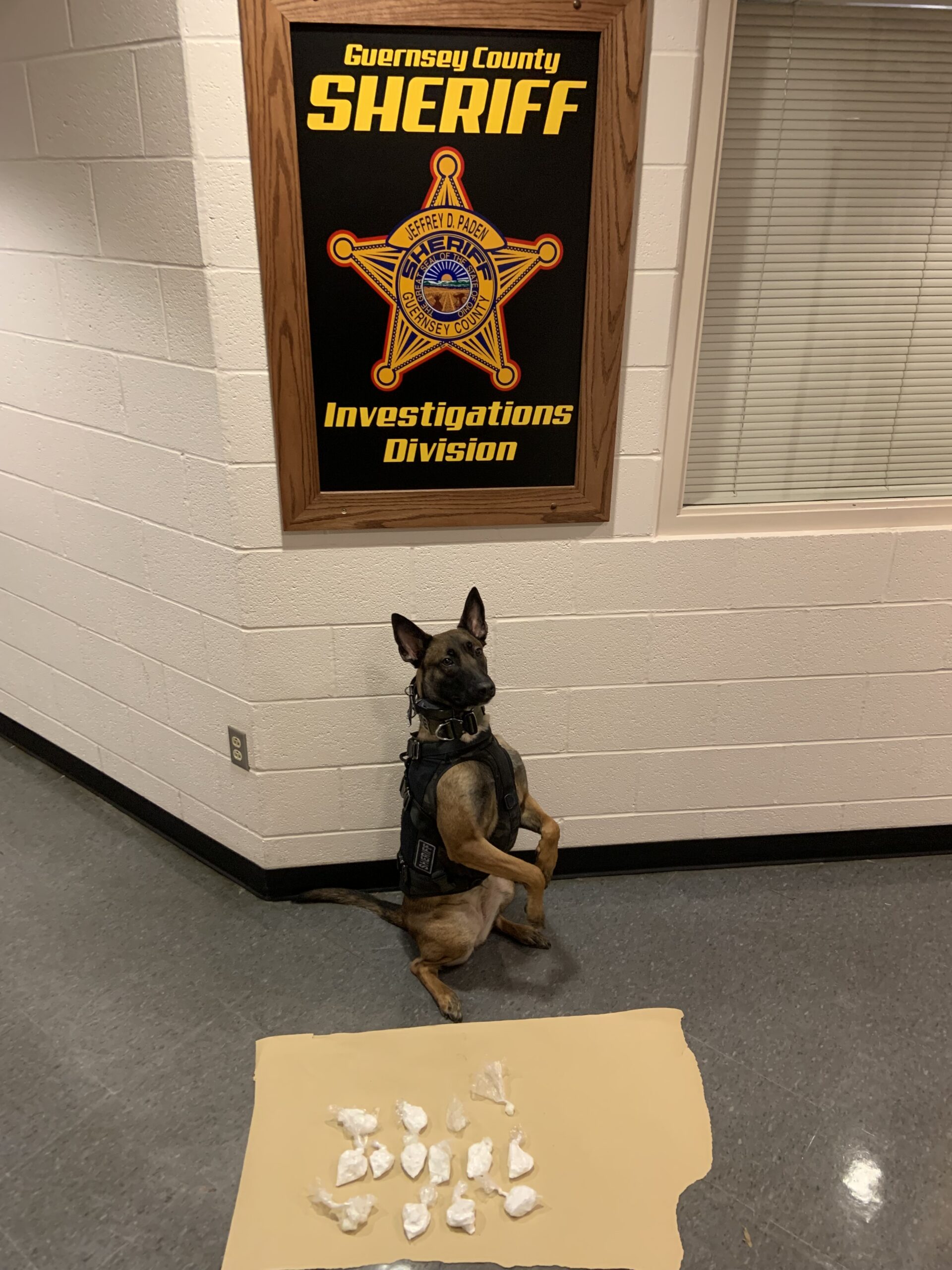 Guernsey County Sheriff Jeff Paden states that 37 year old Devinne Hollie, of Cleveland, Ohio, has been arrested and charged in connection to a traffic stop that yielded a substantial amount of illicit narcotics.

On December 1, 2022 Guernsey County Sheriff’s Deputies assigned to the CODE Task Force working in conjunction with the Department of Homeland Security conducted a traffic stop on Hollie after witnessing her vehicle commit a traffic infraction on Interstate I-70. Deputies made contact with Hollie, who gave several indicators that she may be involved with criminal activity. Deputies were granted consent to search the vehicle driven by Hollie at this time. K9 Maggie was also requested to assist on the traffic stop at this time. A search of the vehicle did turn up a plastic baggie containing suspected Fentanyl. Hollie was placed under arrest at this time. Hollie was uncooperative with Deputies attempting to search her prior to being transported to the jail, but Deputies reportedly were able to feel items located inside Hollie’s compression under clothing. Hollie advised the deputies that she has just had surgery and was wearing a medical device under her clothing.

Upon arriving to the Guernsey County Jail, Corrections Officers were able to determine that the items located under the compression clothing were multiple bags of suspected cocaine. These items were seized and turned over to deputies at this time. These narcotics were then transported to the CODE lab to be tested.

Hollie remains incarnated at the Guernsey County Jail at this time. Sheriff Paden reiterates that anyone involved with the illegal transportation of trafficking in drugs in Guernsey County will be arrested and prosecuted to the fullest extent.