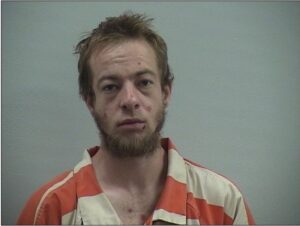 A search warrant was executed at Conner’s residence back in April by the Guernsey County Sheriff’s Office along with Homeland Security Investigations. Numerous electronic devices were seized during the execution of the search warrant. In June Conner was indicted on 30 counts of Pandering Obscenities Involving a Minor, felonies of the second and fourth degree.

Sheriff Paden praised the efforts of his Detectives, Homeland Security Investigations, and Guernsey County Prosecutor Lindsey Angler for a significant sentence in this case. Sheriff Paden added that “he hopes this sends a clear message to those in Guernsey County that exploit children that it will not be tolerated and you will be prosecuted”.